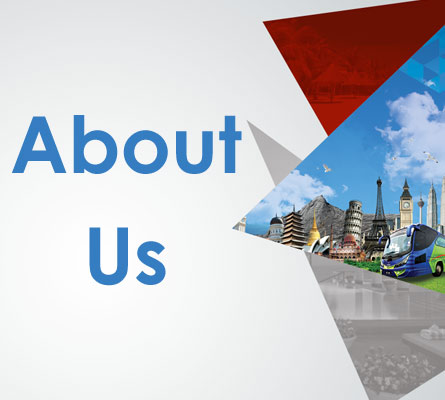 Awards: Tripplanners was awarded by NNS Media Group in 2010

Landmarks: Tripplanners serves more than 5000 Travelers around the globe every year
Tripplanners touched a record turnover of 50 Millions in year 2012-2013

I would like to start with a small incident which usually comes up in my mind whenever someone asks me WHY YOU?

Last holiday i went with my family on a trip to Andaman. It was really a refreshing vacation. There we met with a group who were sharing our next room in the hotel. But one morning at the breakfast table we found the whole group very agitated. I approached to them and asked them what has happened. They shared their whole mishap with me. A boy in the group named Avinash told me that,the hotel where we were staying were suddenly charging the group for their meals. Whereas the travel company through which they came here already charged them for those meal rates which were included in their hotel room rates.We called them for several times but none from the office did bother to respond. Avinash told me that,"We are college students and are carrying with us limited funds. From where are we going to arrange the money. Our parents will also get angry if we inform them about this." Another boy named Sunil in a depressive tone participated that, "We convinced our parents that it is our whole responsibility to arrange the whole trip by choosing the best travel agent.Now what will they say?"

It really depressed and angered me as well.. Since, Hotel Manager was a close friend of mine, I requested him to allow the boys to have their breakfast meanwhile we would try to contact with the travel company from where they booked the tour. Later on We got to know that it was a miscommunication between the travel assistant and the hotel which led them to such turmoil and somehow it got resolved later but a small incident spoiled the mood of the group and their enthusiasm.

I as a CEO of my travel company thought on their experience the whole day and It reminds me a very common question which we encounter that what makes us stand out as a moral, ethical and a professional Travel company?

As a traveller you generally experience all the hooks and nooks of a travel package, starting from the hotels to the inclusion of charges in the packages, vehicles being arranged for you and the services offered to you. But there are few more things which lies hidden beneath the picture. If these hidden facts are not properly nurtured or taken care of then you as a traveller faces ample of problems.

We don’t acclaim to be the best travel company and i don’t say that we do not commit any errors. Mistakes are done by all. But we rectify our mistakes and try to learn from them and we make sure not to repeat them and thats how we learn and grow. Some of the main principles that we believe in and follow are shared with you to understand us in a better way.

We Offer What We Know 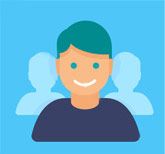 We deliver you with our thorough knowledge. We believe in the fact that unless someone knows something immensely then it is not possible to offer the best. To know the best you are ought to know the bads as well. And for that, sound knowledge is required. Before delivering our clients with the services, we visit those places and hotels which we are going to suggest them. We make it a point to check each and every services to verify whether it is favourable for our clients or not. Our client’s query is our prime attraction. We understand the fact that we are the travel guide for them. To us they are novice in this travel management and it is our sole responsibility to solve their queries with ease.

We Try To Help In Any Emergency Any Time 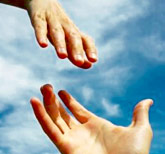 The above screenshot narrates you a story of a few years back in the month of June when one of our clients in the distant land was looked after even at the late hours of night. They were in a place named Christchurch of New Zealand under a packaged trip booked from us, when i suddenly got a news that it was suffering from earthquake shocks. Be it anytime of the day or late at night when i got the news i informed the travel agent in New Zealand immediately to shift them to some other place and to look after them on behalf of us.I as the owner of my company personally tries to resolve my client’s problem

We Book You With The Fine Services As You Deserve Them

The price which our clients pay for their packages, they expect the perfect value for their price. We understand these sentiments. We suggest them the best hotels, best food, best places and best packages. We help them to choose the packages according to their affordability and we make it sure that they get the best services.

We Are Available When You Need Us The Most 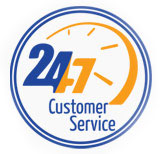 It was in the month of June 2014, one of our client from Mumbai was travelling to Shimla on a family tour with their small baby. They booked a good package from us for Shimla. On his way towards Shimla their car met with an accident on the hilly terrains. It so happened that another car due to some technical failure lost control and hit their motor. They survived a good jerk and by God’s grace no one was injured. Only the vehicle arranged by my company in which they were travelling was not in a condition to travel further. As soon as our travel executive Parul got a call from their end my travel assistants hurriedly arranged another car for them and it reached the place where the family was stuck. Then the car dropped them safely to their booked destination. After completion of their trip Kumar Shinde and his family thanked us.When our clients are stuck in any hazards or in any kind of emergencies we help them out from there, be it anytime of the day. It is our first preference to look after our clients and to safeguard them from any kind of trouble.

We Maintain Transparency With Our Clients 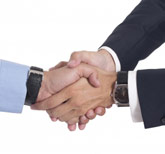 Maintaining trust with the clients is the main pillar of success. When they choose us as their travel guide they do so with utmost trust on us. So, it is our responsibility to maintain the trust. While in a travel they leave the whole arrangements on us. So, it is us who should be organizing the full travel plan with perfection. We don’t keep any hidden charges or any hidden facts from our clients. We relay to them what they will get and what they deserve.

Our Feedbacks speak about our assistance

We value the feedback of our clients. Our clients after travelling gives their valuable feedback to us which we treasure. When they praise us for our job it encourages us more to work with much more commitment. And if they provide us with any suggestion of their we value those suggestions to make our services more finer. Here underneath some are the precious feedback of our client which shows our hard work and support.

Experience: Over 8 Years Experience in Travel and Tourism 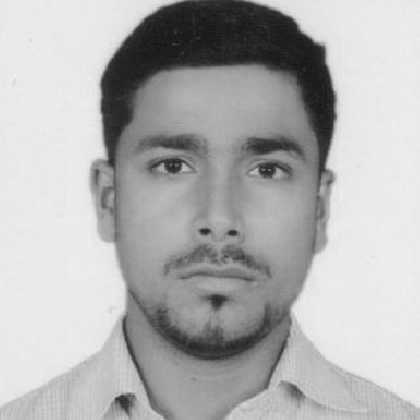 Education: PG in Tourism and management

Experience: Over 4 Years Experience in Travel 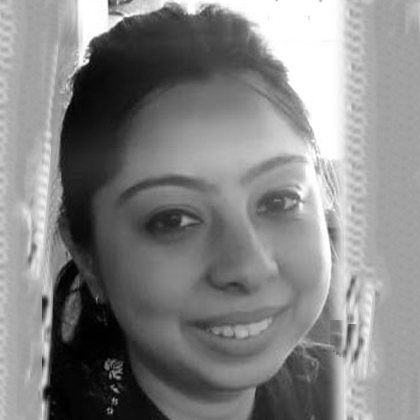 Experience: Over 4 Years Experience in Travel

Experience: Over 6 Years Experience in Travel 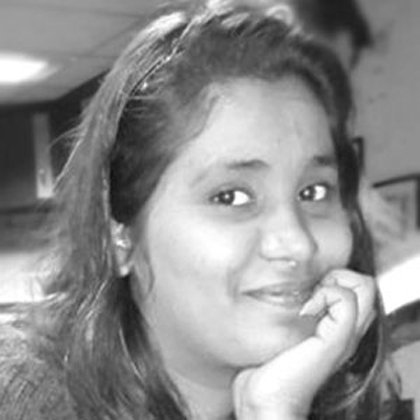 Experience: Over 7 Years Experience in Travel 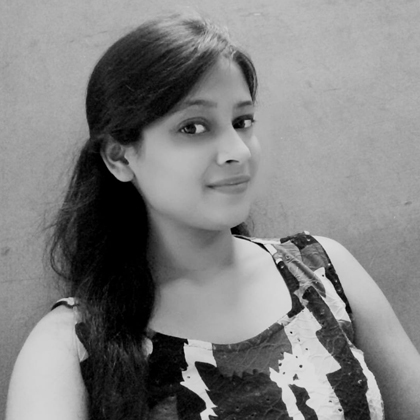 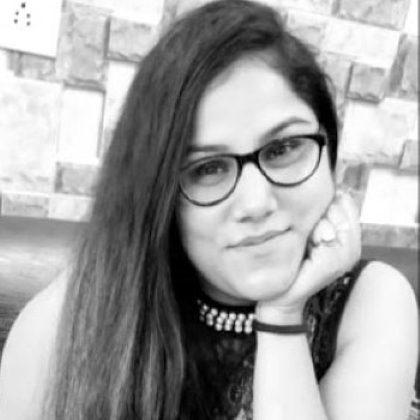 Experience: Over 3 Years Experience in Travel