People come here to visit the famous Amarnath cave. But before starting off for your journey you should take some of the preparations which are required for Amarnath Yatra 2016. The tentative Amarnath Yatra dates 2016 is from June to August which is almost same for every year.

No pilgrims are allowed to proceed for the yatra without proper registration which can be done by Amarnath Yatra Online Registration. Pilgrims also need to undergo the medical check up before starting their journey for the yatra. You can also take help from the Amarnath Yatra doctors list which is available on the internet to serve your purpose at its best. Amarnath has its own magic, so each year thousands of people visit their to have a sacred and magical experience. Some of the significance of Amarnath Yatra which are shown in some of the Amarnath Yatra videos are jotted down below to frame its importance in front of you. 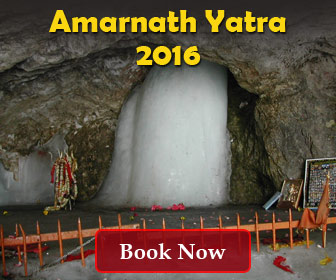 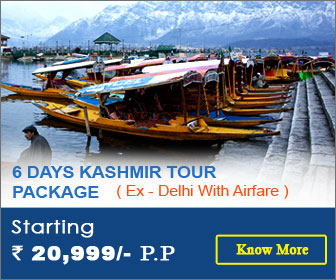 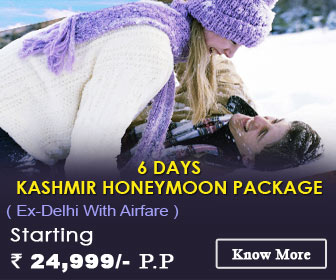